In the late 19th and early 20th centuries, ceramics became very popular among Central Asian peoples and pottery centers emerged. Specific techniques of glazing of ceramic items have been created.

From the beginning of the 20th century to the present days, the ancient Urgench (former Eshmurat masters), Khiva, Madir (village near Honka) and Kattabag (Yangiariq) school of ceramics have been active in Khorezm. In Khorezm, this ancient art has passed from generation to generation as a tradition, and is now being developed and perfected.

Rakhimbergan Matchanov is unique in the development of Khorezm ceramics school in the 20th century.  The Khorezm artists had ancient technology.  In order to prepare a secrets on the tiles, badges, candles and other ceramic products, they went to the tops of the sand during the hot summers of the summer, collecting the "Cacao" plant and burning it with ashes.  In addition to this plant, "black rectum" was used.  In September, when the "black currant" was filled with the same juice, they burned the green patch and made alkaline ashes. 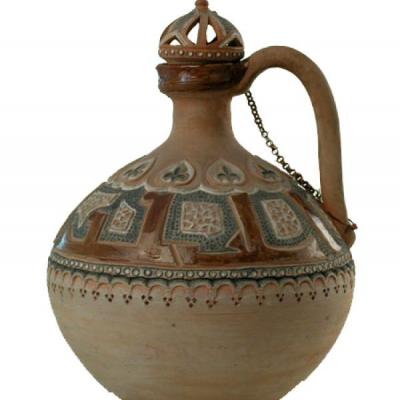 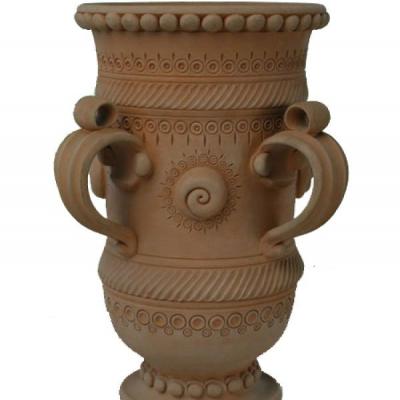 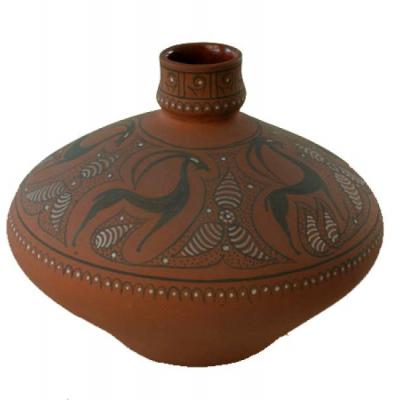 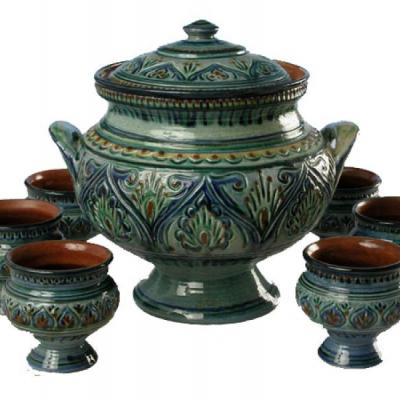 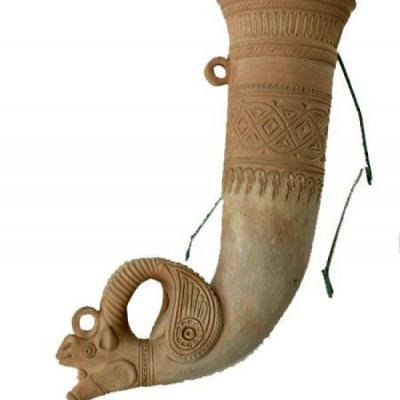 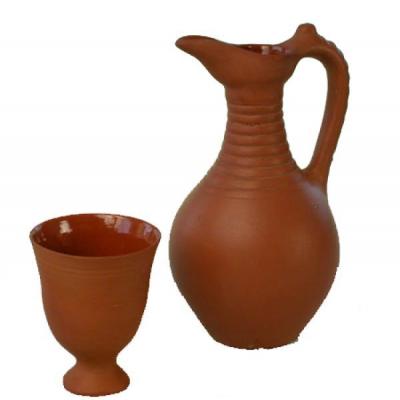 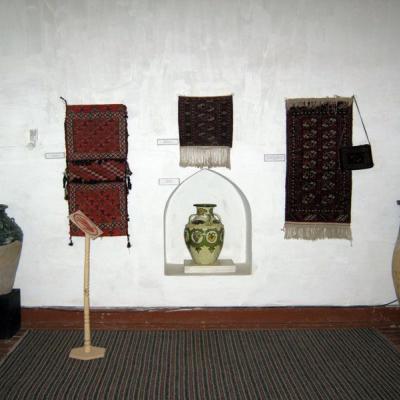 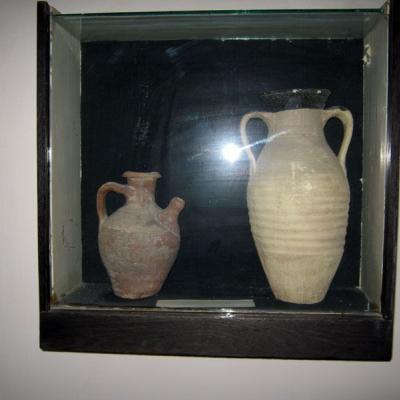 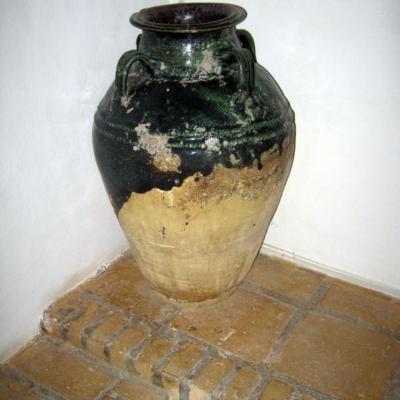 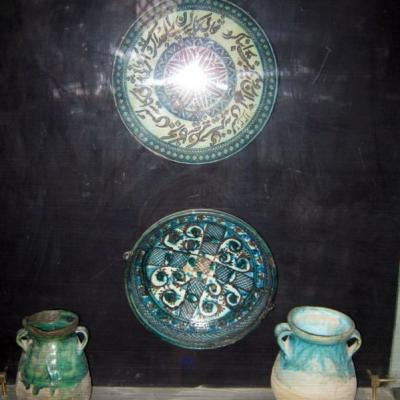 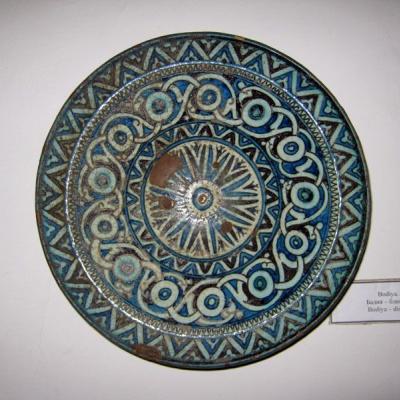 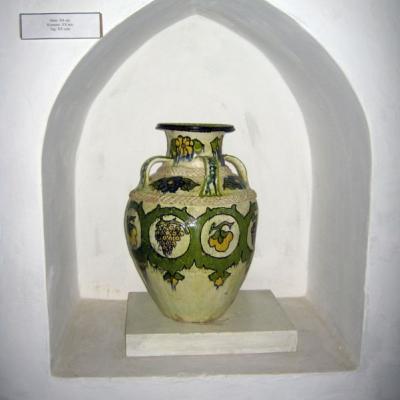 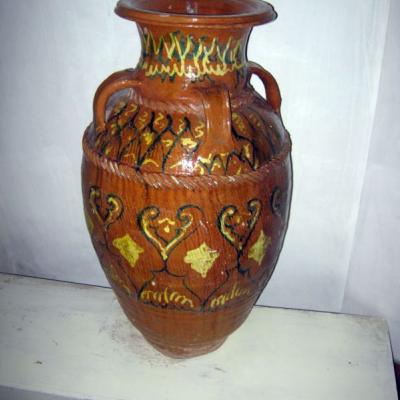 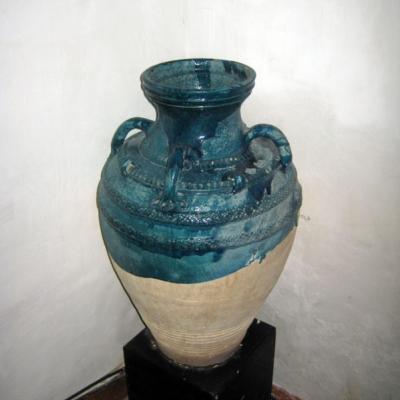 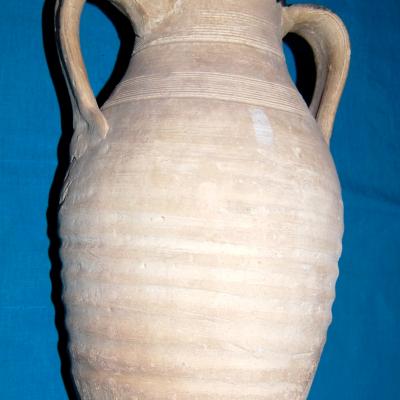 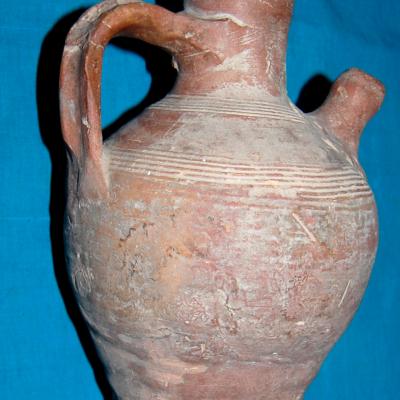 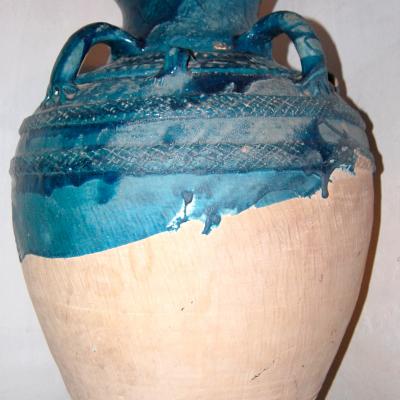 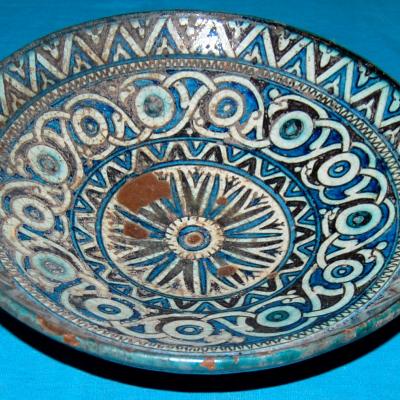 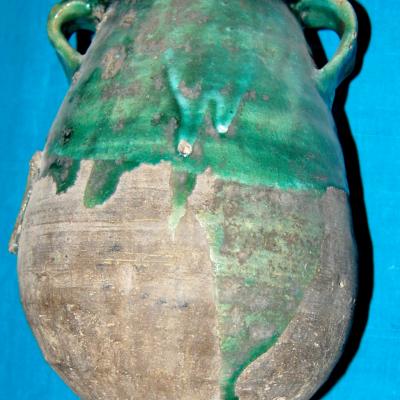