Kunya Ark Palace - The museum of A ncient Khorezm 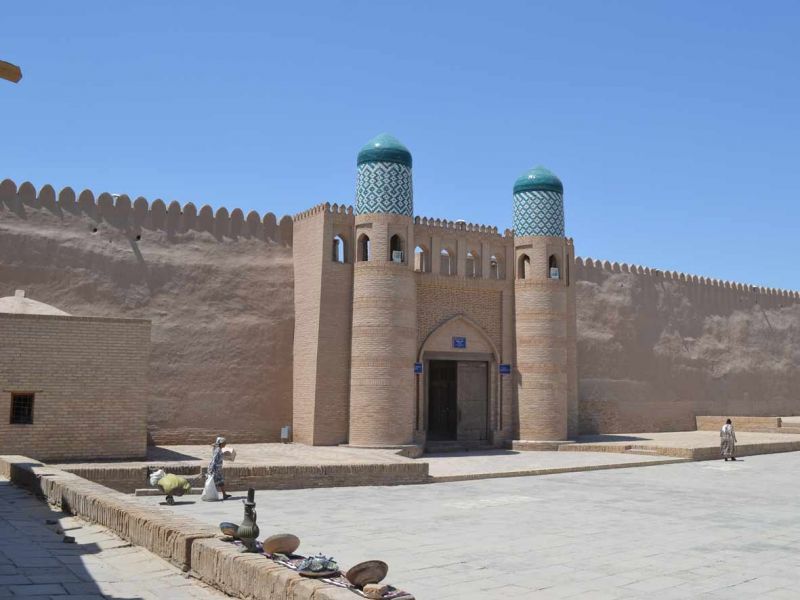 "Kunya Ark Palace" (Ancient Fortress) Khiva is one of the palace palaces of Ichan-Kala. Here is an exposition of the section "Ancient Khorezm". The total area is 130x93m.

The section is under reconstruction. One of our next tasks is the organization of exhibitions dedicated to the 24th anniversary of the Independence of the Republic of Uzbekistan, the celebration of Independence Day, the provision of exemplary museum services for tourists.

The mosque was built in the XIX century. 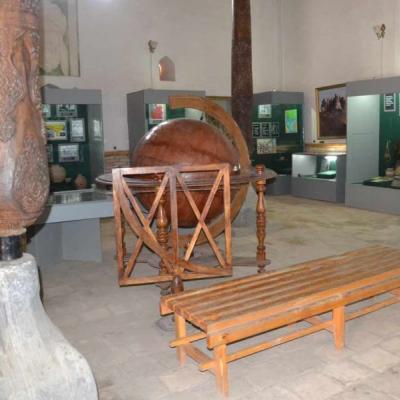 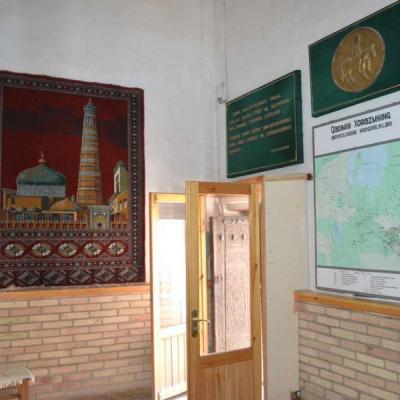 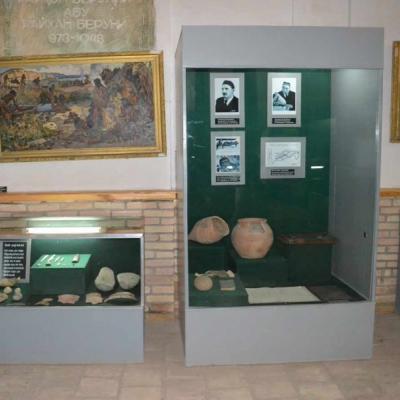 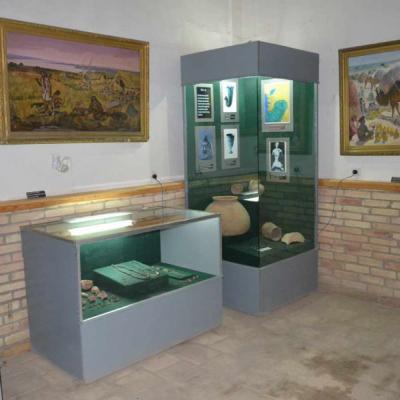 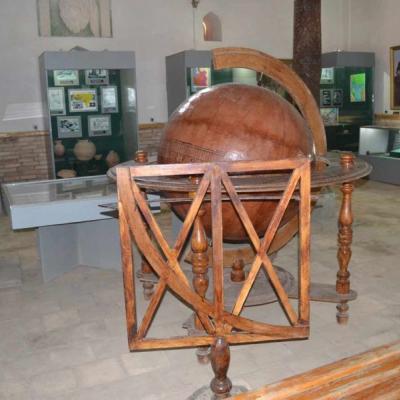 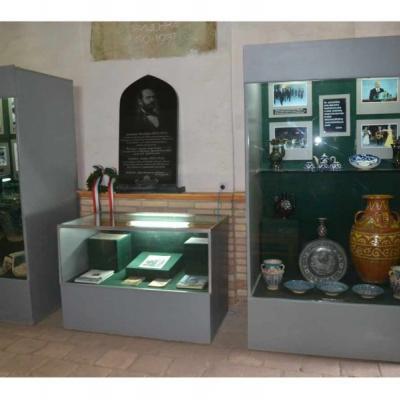 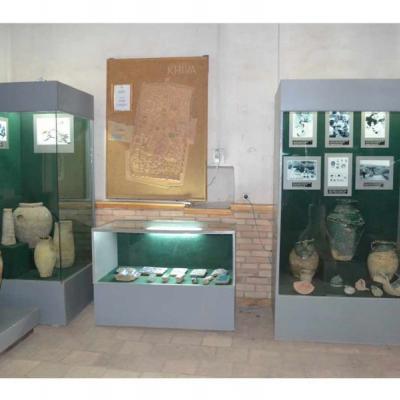 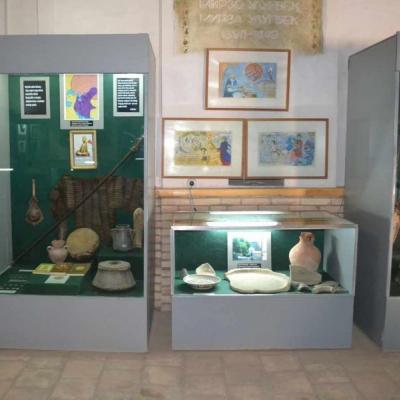 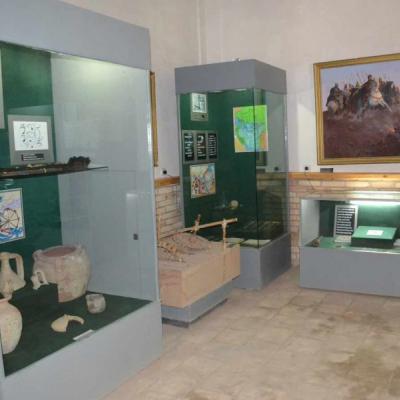 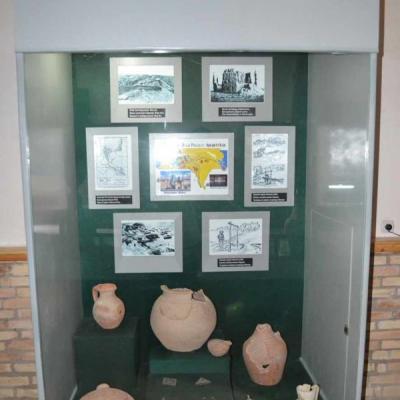 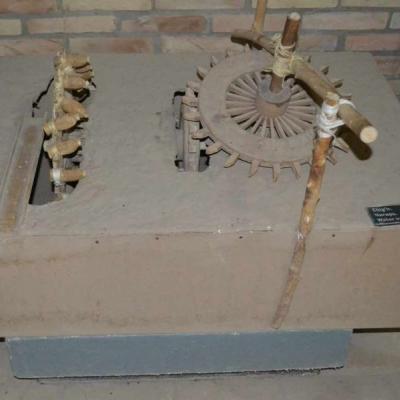 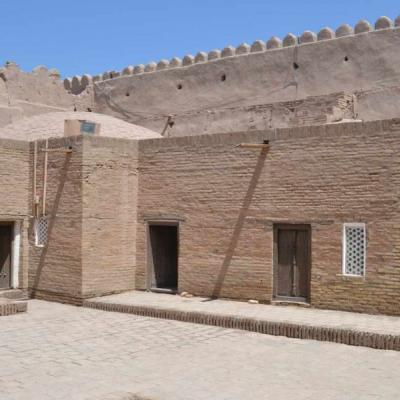 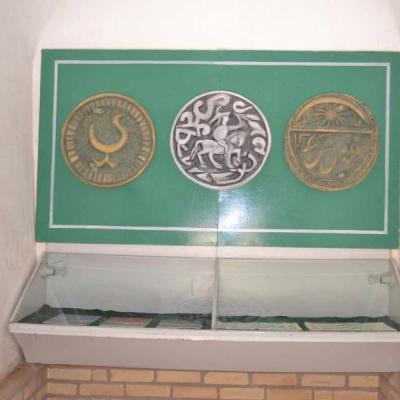 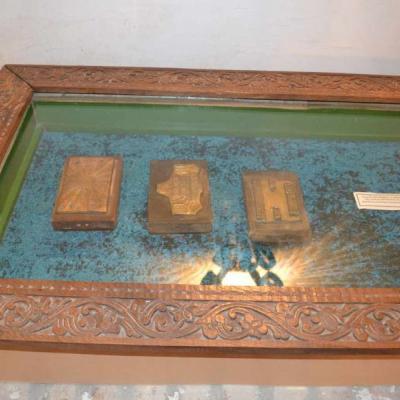 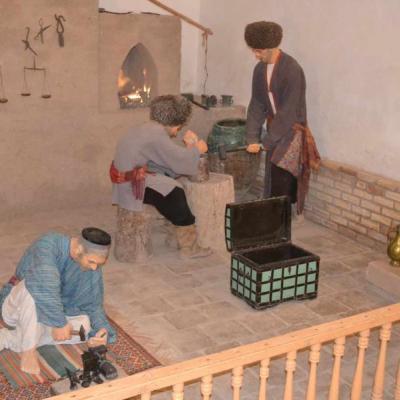 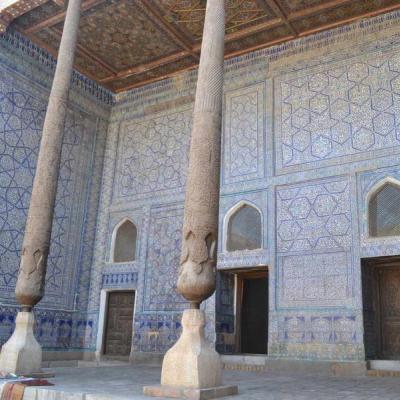 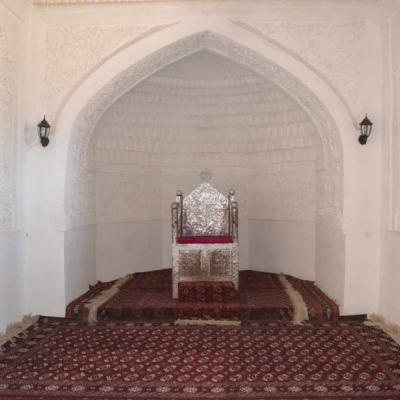 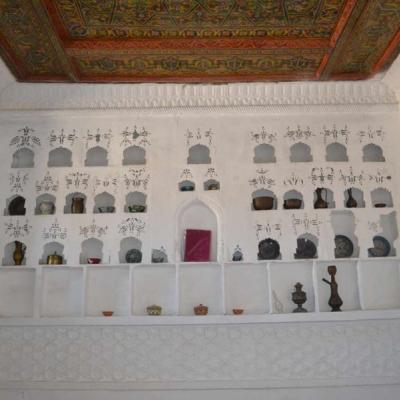 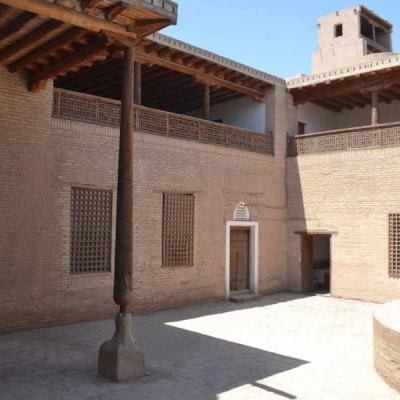 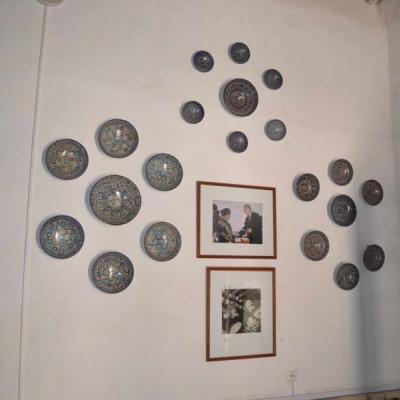 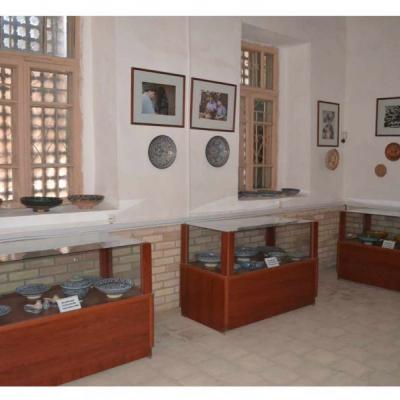 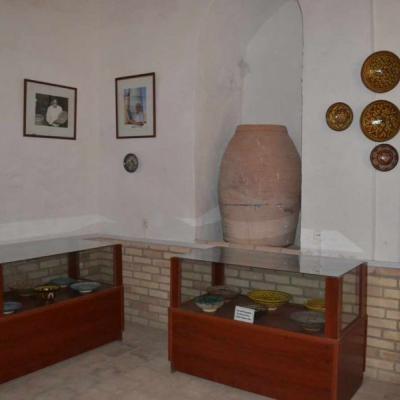 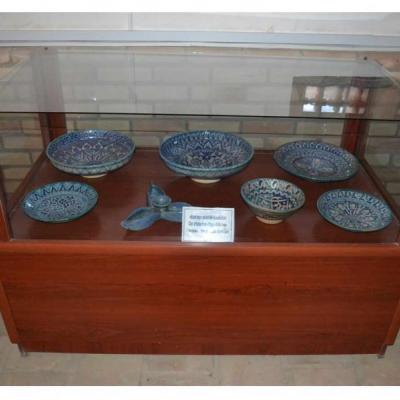 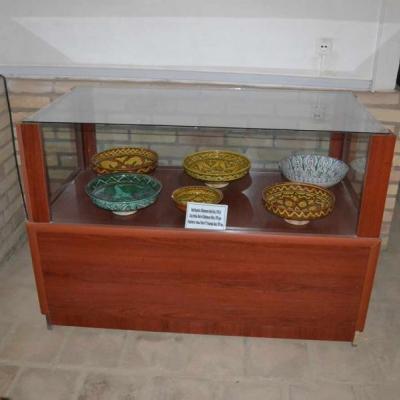 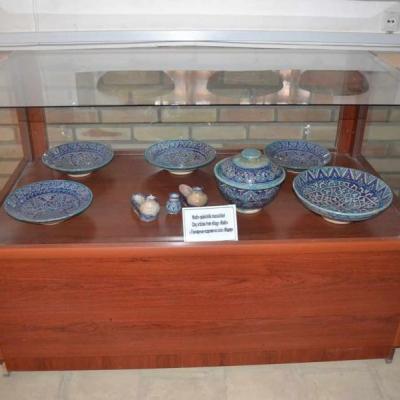