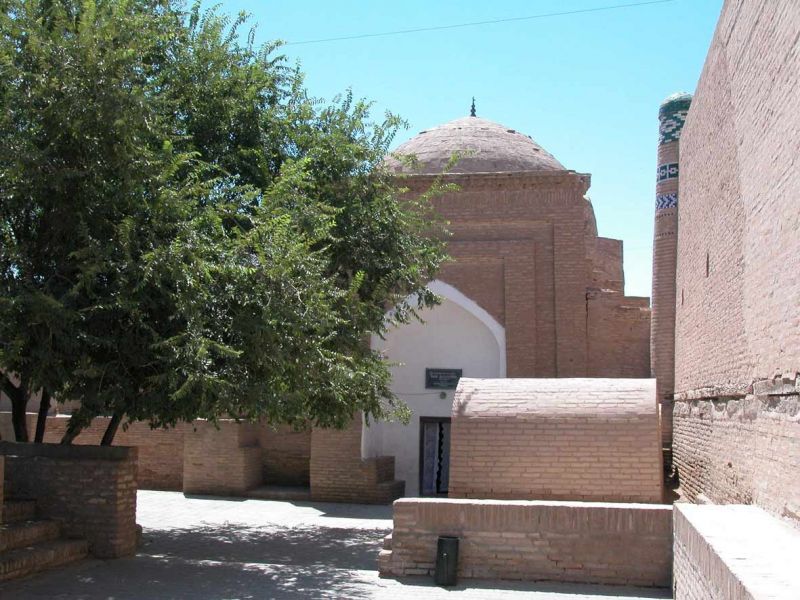 The mausoleum is one of the oldest in the architectural monuments of Ichan-Kala. The mausoleum was built in the beginning of the 14th century.

For centuries, the tomb was on board, and the mausoleum fell below the ground level. As a result of archaeological research, many historical monuments were collected.

Historian Ahmed Rosi, also known as Sheikh Najmiddin Kubra, is considered the greatest sheikh in the list of famous sheikhs of Khorezm, including Said Alovuddin. These words can be read in the works of Hazrat and Navoi. In the manuscript of the son of Babadjan Khorezm Safarzoda in the Khorezm saints it is said: "This is one of the Uzbek of Khorezm, born in the XIII century. He was a young man, a school, a madrasah, a schoolboy and a teacher at the school of the mosque. Pakhlavon Mahmud is also a teacher at school. "

Located in the tomb of the mausoleum, a magnificent round mantle, which is considered sacred, is surrounded by a very beautiful green, blue and white tiles. All the patterns in the tiles show an extraordinary beauty with its elevation. The mosque is unique in Khiva, its peers and similarities are in Old Urgench, Sheikh Najmiddin Kubra, in the tomb of Kusama ibn Abbas in Samarkand.

Amir Kulot, a disciple and a Murid of Sheikh Sayid Olovuddin, a prominent representative of the Naqshbandiya madrasah, built Amir Kulol (buried in 1380 and was buried by Amir Temur in Shakhrisabz). 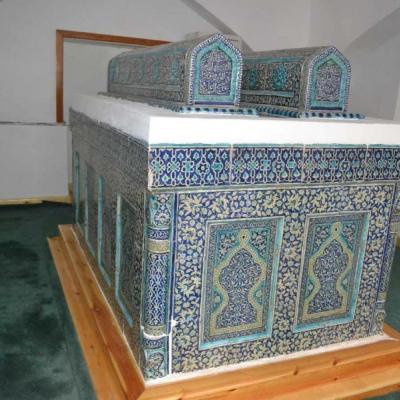 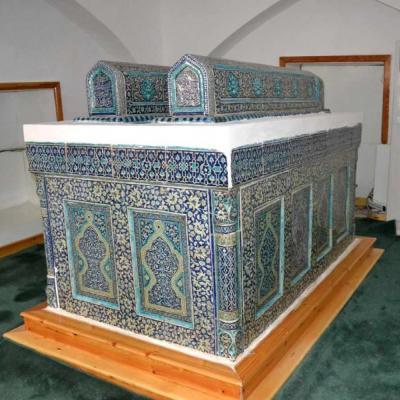 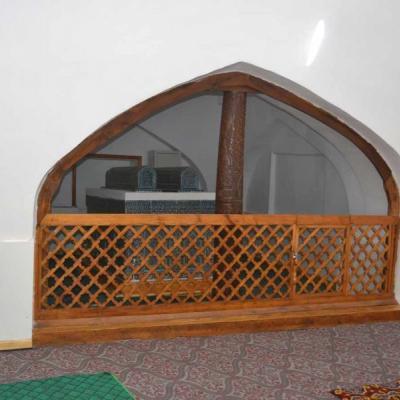 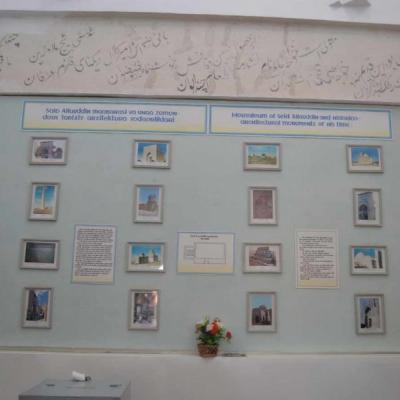 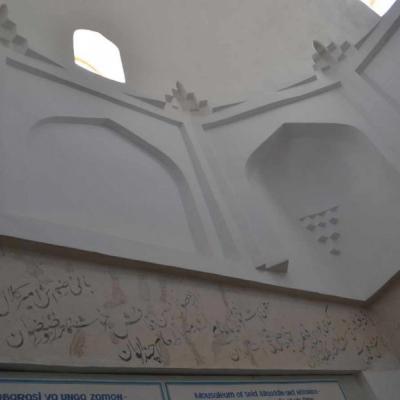 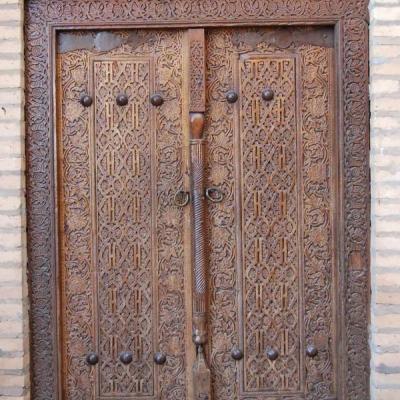 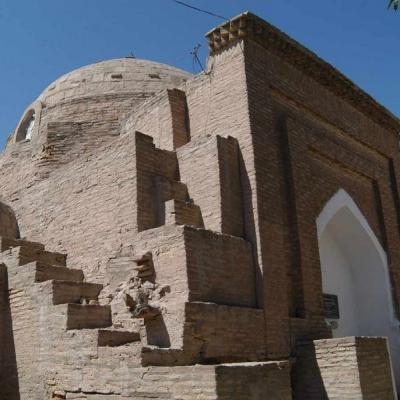 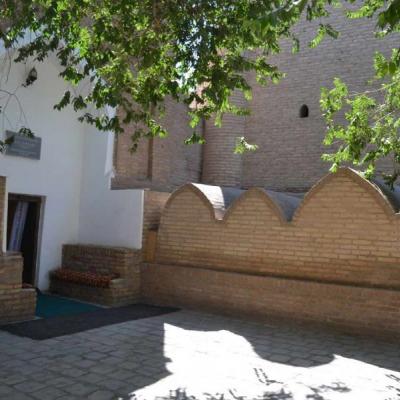