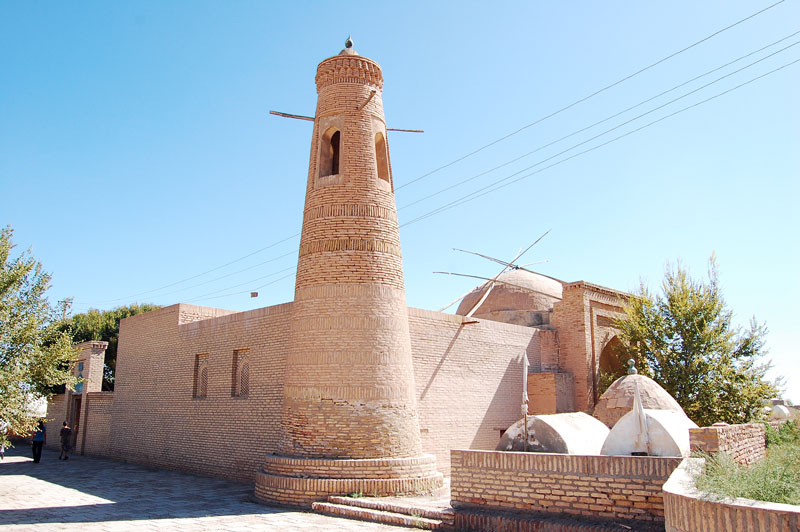 It is built in XIX century in Qiyot village near Khiva and consists of a complex of mosques, cemeteries and minarets.  The cemetery here contains the grave of Shermuhammad Munis and Muhammad Riza Erniyozbek son Ogahiy. The mausoleum was renovated in 1989-1999, at a height of 120 meters, eleven meters high.  The complex was restored in 1999 on the eve of the 190th Anniversary of the Battle of Ahawi and the 200th Anniversary of the Wedding in 2010.

Shermuhammad Munis Khorimiy (1778-1829) is a talented poet, artist, artist, calligrapher, translator, historian, scientist, poet and educator, politician.  She has a wonderful "Mirob" from her life, "Munisul-ushshaq", "The friend of the lover", as well as the "Savodi education" as a pedagogical pedagogue and "Firdavs-ul-iqbol" as a translator  Mirhonad's Ravzat-us-Safo translated the purely "cool garden".

Creating works of anarchy history, he further develops and promotes the traditions of Munis in this field.  "Firdavs-ul-iqbol", written by Munis and Ogahi, has five works on Khorezm's history, not only the study of the history of the Uzbek people but also the brotherly Tajik, Kazakh, Turkmen, Karakalpak, Russian,  , the history, culture, art, traditions, psychology of the Afghan people, the origins of these nations, the source of livelihood, and so on.  It is characteristic that these works are written by well-known poet, progressive writer Munis, and Ogahi, who wrote about the history, life, everyday work, mosque, madrassah construction, different events, people's revolts,  the life and work of the great men, scholars, poets, and other information have been accurately and accurately described.

There are fourteen works in 26 works of the author, of which 22 of his 22 works are kept in 11 copies at the Beruniy Republican Oriental Studies College. 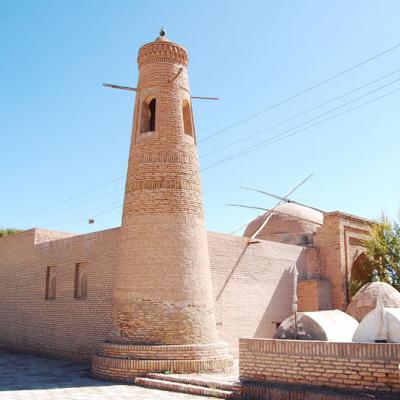 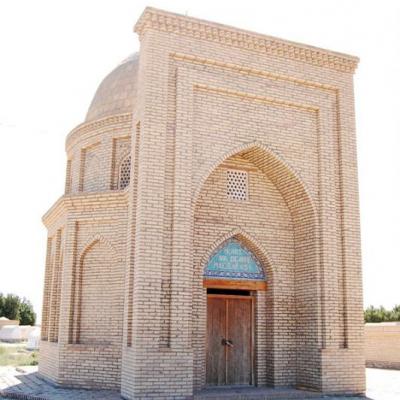 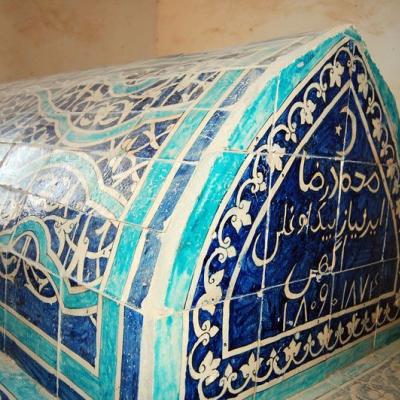 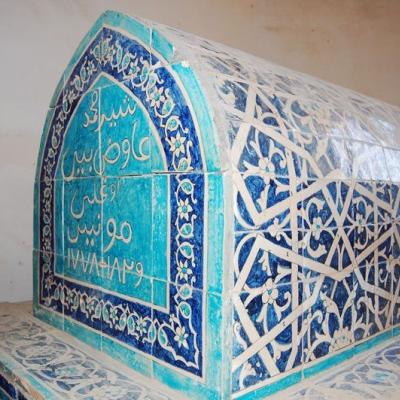 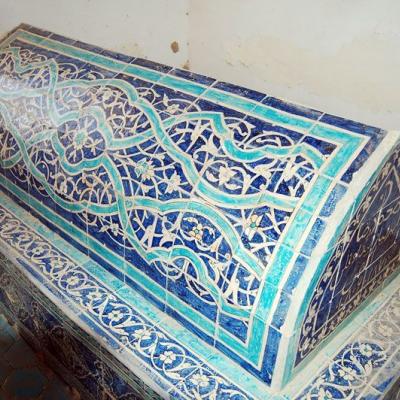 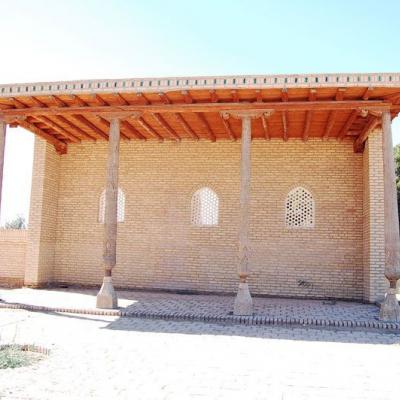 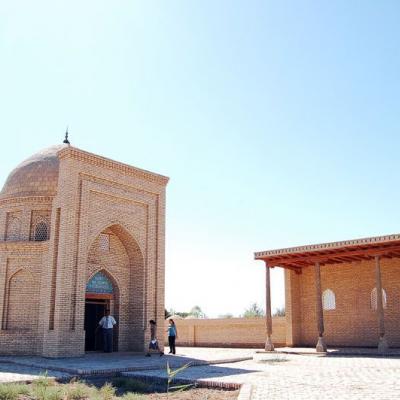