Briefly about the history of Khiva State Museum-Reserve "Ichan-Kala" 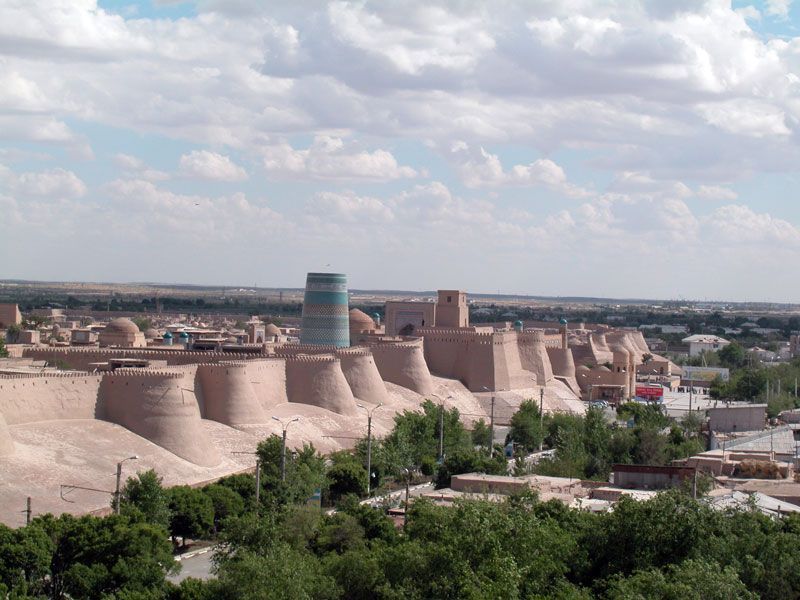 The Khorezm Historical and Revolutionary Museum was founded on April 27, 1920 by the Khorezm People's Republic in the Palace of the Khiva Khan in the Old Ark.

At the exhibitions of the museum-preserve, it covers the ancient history of Khorezm's history and its practical art, craft, culture and literary life. The total area is 26 hectares.

Khiva is an open-air museum. The old part of the city is surrounded by a fortress of 6-7 meters with a height of 2,250 meters and has four gates. The castle has 53 historical and architectural buildings.

The city of Khiva was one of the first cities in Central Asia, which became the 100th city on December 12, 1990 in the list of the World Cultural Heritage of UNESCO. The museum has 15 permanent exhibitions. The museum features 38561 unique exhibits. The museum has 187 employees.

Education: higher - higher: Tashkent Polytechnic Institute, Academy of State and Social Construction under the President of the Republic of Uzbekistan

Specialization: Engineer, Master of the Academy of State and Social Construction.