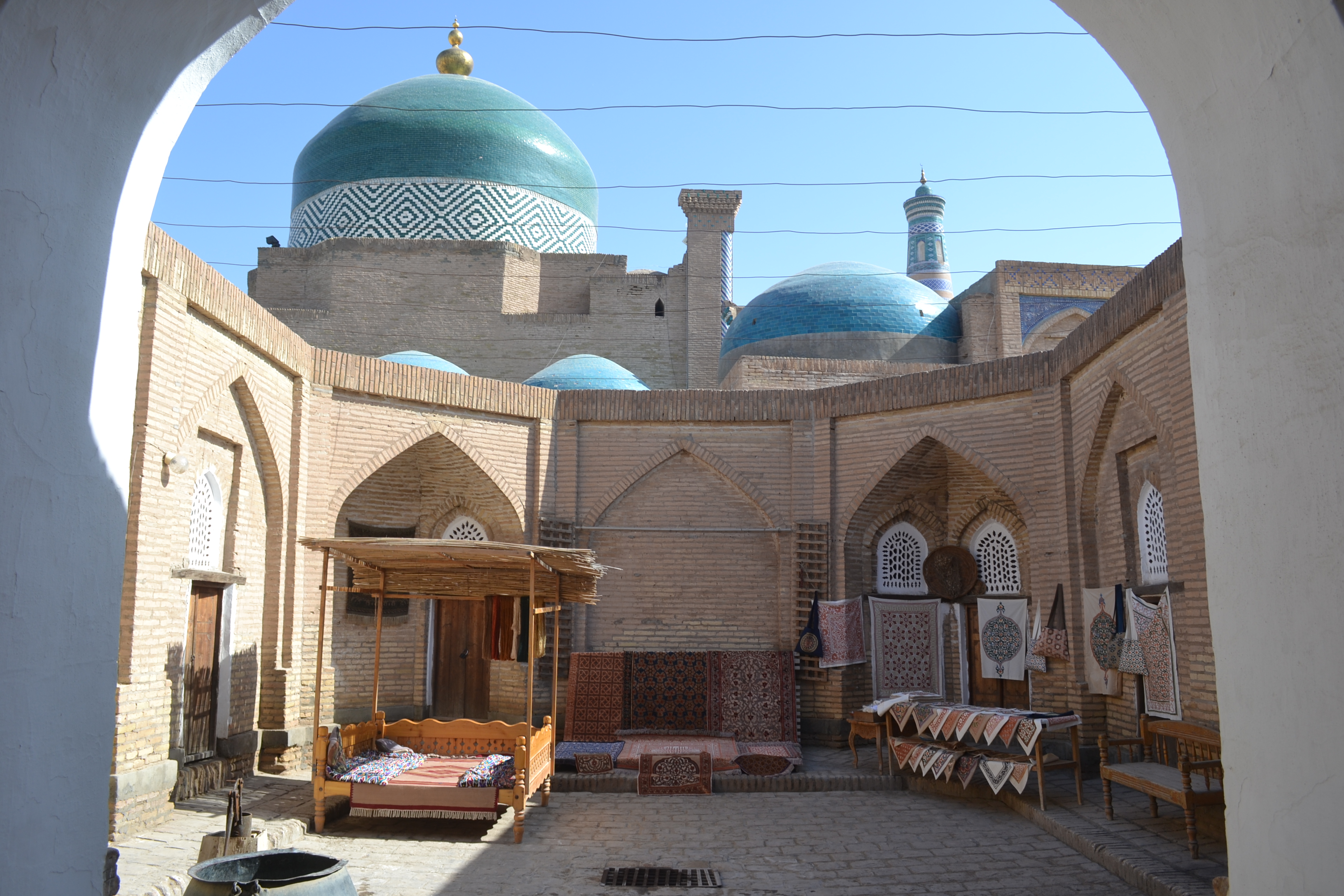 The madrasah is located in the western part of Pahlavan Mahmud Mausoleum. It was erected by Yaqubboy Khoja  a prosperous Khiva merchant. The Madrasah is rectangular when viewed from above and elongated along the west-east longitudinal axis. The vestibule group is limited to a single pass-through domed room, which opens onto the yard with an arched doorway. There is a small domed mosque in the north-eastern corner of the Madrasah. As different from larger madrasahs, hujras adjoin the yard on the long side instead of the short one. 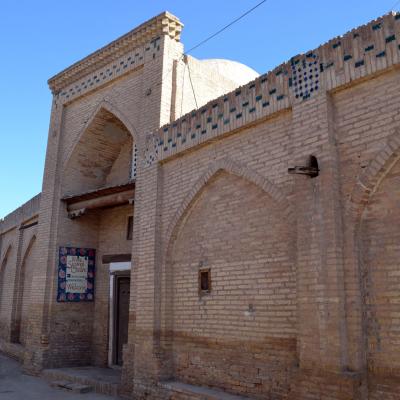 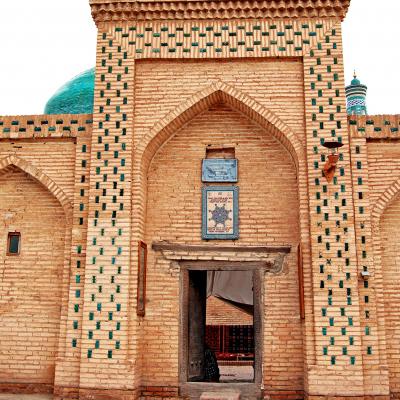