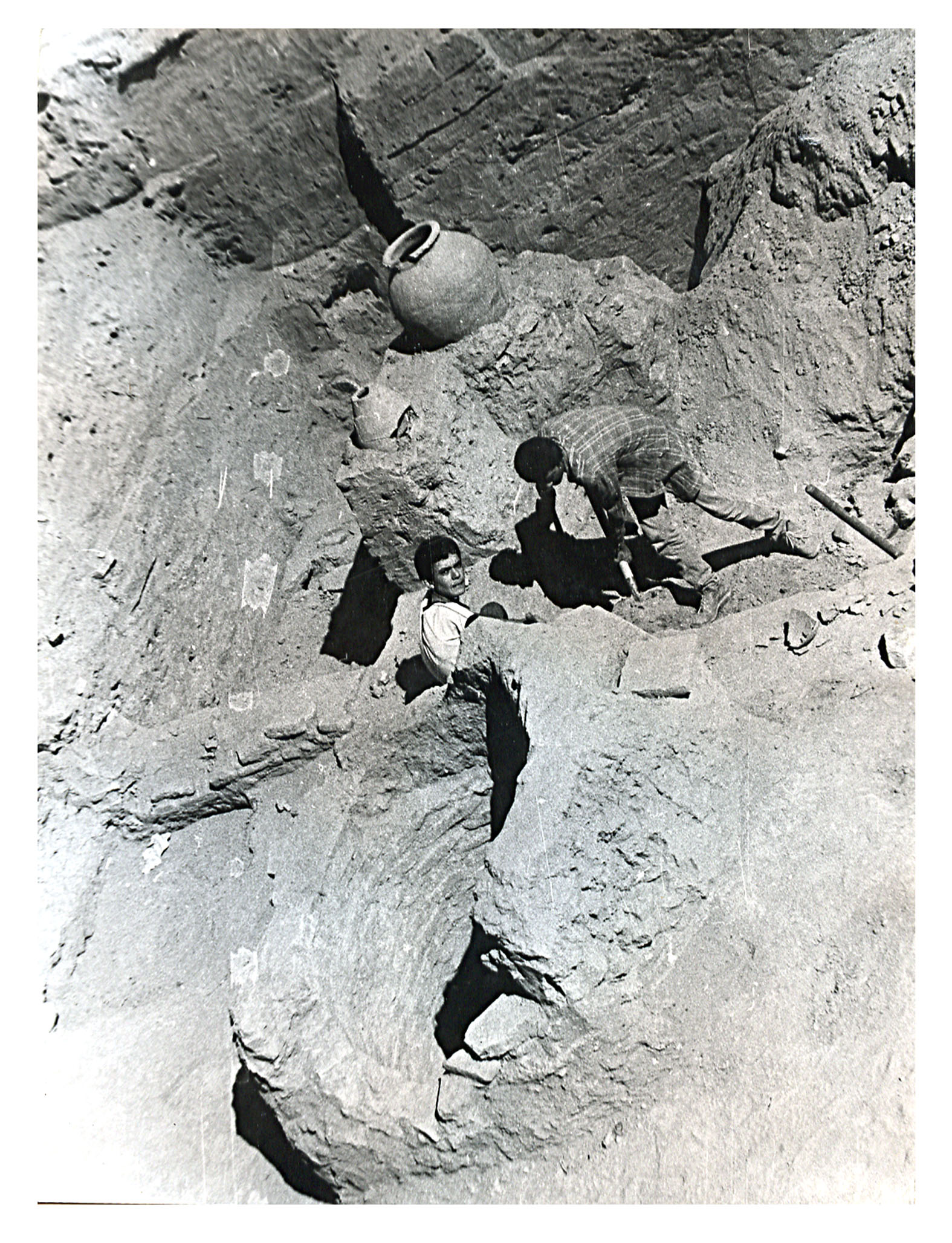 Today, archeological excavations are doing on in the city, the city to determine its age. These excavations were done in 1984-1995.

The first excavations were done in the north-west part of Kunya Ark. They found the remains of the walls, bricks and weapons which belonged to I B.C.

According to the archeological excavations the ancient name of Khiva was Kheykonik and located on the coast of Palvanyop canal and adopted VI-V B.C. The width of the walls was 7-8 meters. For protection from enemies there were roads for carriages on the walls.

The second excavations were made in 10-14 square meters area on the north-west walls of Ichan Kala. In this place they discovered 5 building periods. During the excavations the remains of the walls and their length was 20 meters, the height 0,35-1,37(sizes of the bricks 49-42 centimeters, 41x43 centimeters, 9x13 centimeters). According to the archeologists foundation the ancient name of Khiva was Kheykonik and it was located on Palvanyop canal which was created in    VI-V B.C.

The fourth excavations were done in the north-east part in 136 square meters area, nine building periods were discovered. The walls were built with mud bricks. The length of the walls was 7 meters, height was 27,5, width was 2 meters. The excavations were made in Ichan Kala in 6 places they discovered in 1985-1995.

Total size was 1200 square meters. In the 7 parts of the walls. The most ancient layer was located 7 meters deep.

So according to the archeologists’ foundation, Khiva was located on Palvanyop canal and belongs VI-V B.C. The height of the walls 7-8 meters, the width is 8-10, 2-3 meters. 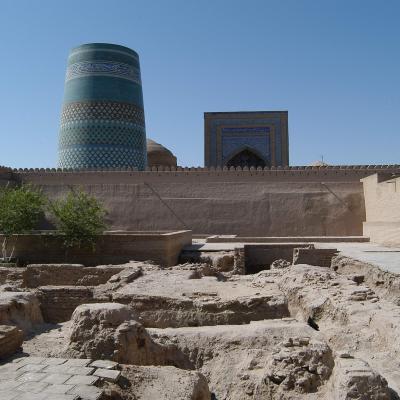 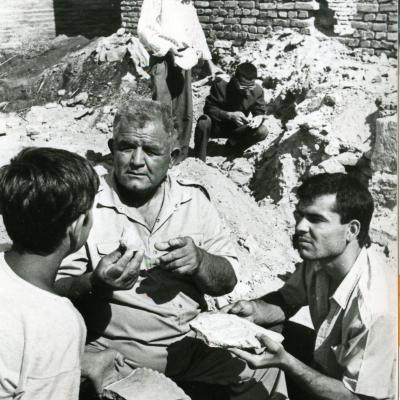