Independence of the Republic of Uzbekistan 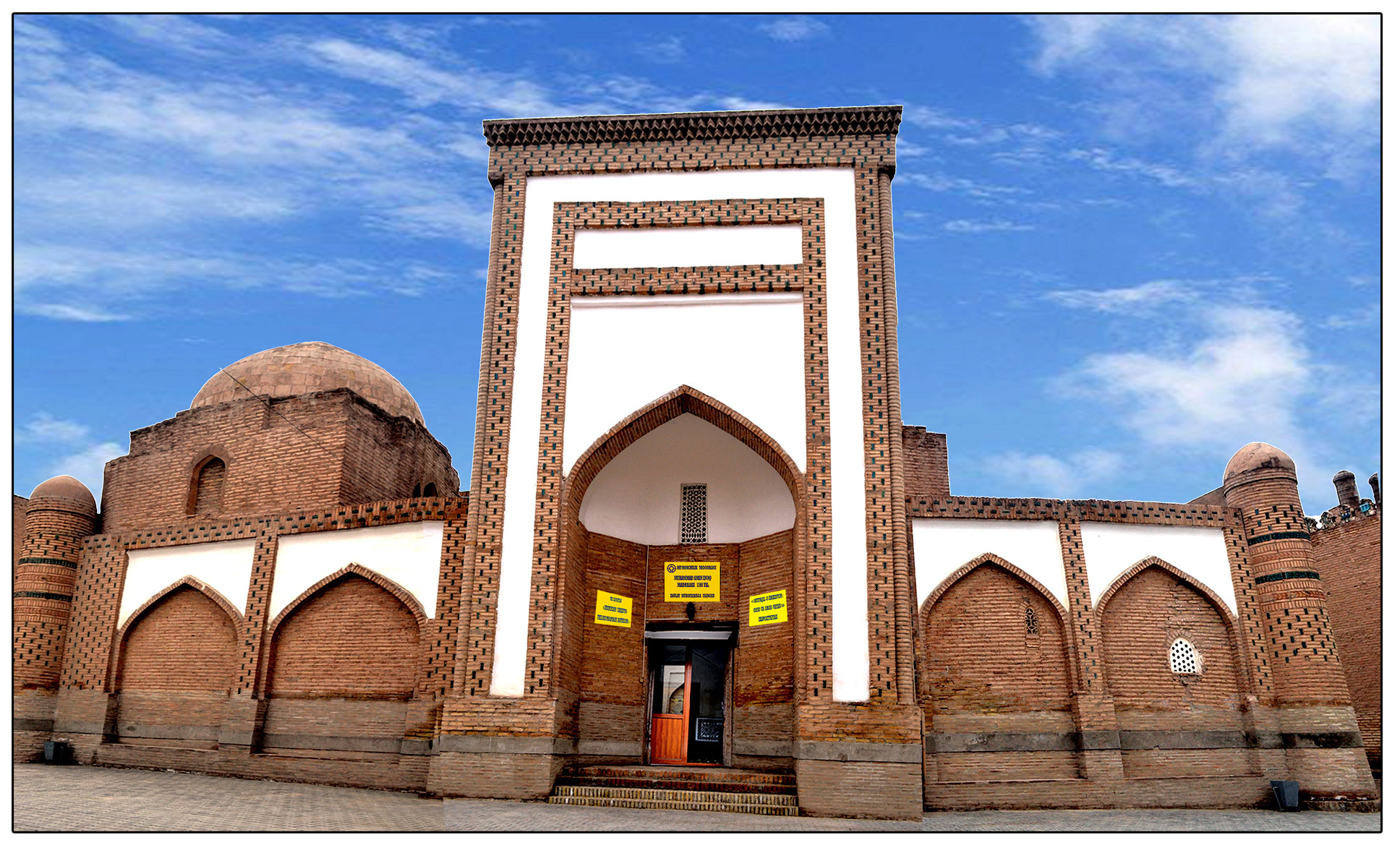 Employees of the state  "Ichon-Kala", as well as all workers on the ground, celebrated the 26th anniversary of the Independence of the Republic of Uzbekistan. First and foremost, along with familiarity with the history of domestic and foreign tourists, various activities are being conducted to inform about the welfare of our people during the years of independence, including the preservation of our tangible and intangible heritage and its impact on future generations.

Indeed, during the years of independence, special attention is paid to studying the past, understanding oneself, repairing historical monuments and cultivating sacred places. An example can serve as an extensive work to repair and restore our ancient and ancient city, as well as monuments located in the region. On the initiative of the State Museum-Reserve "Ichon-Kala" the exposition "Independent Uzbekistan: Free and prosperous motherland! Throughout the centuries, achievements in all areas were widely covered by various exhibits and photographic evidence.

Visitors can also get acquainted with the history of independence - historical events, achievements of our compatriots in education, culture, sports and other areas, as well as photographs and documents of national cultural centers.

There are various crafts, agricultural products and books.

Museums - a place of spirituality and enlightenment. Together with our intellectuals, our employees hold a round table, dialogues and open lessons with the participation of mahallas, youth.

Guests who come to the exposition will have vivid impressions from the bright future of our country. 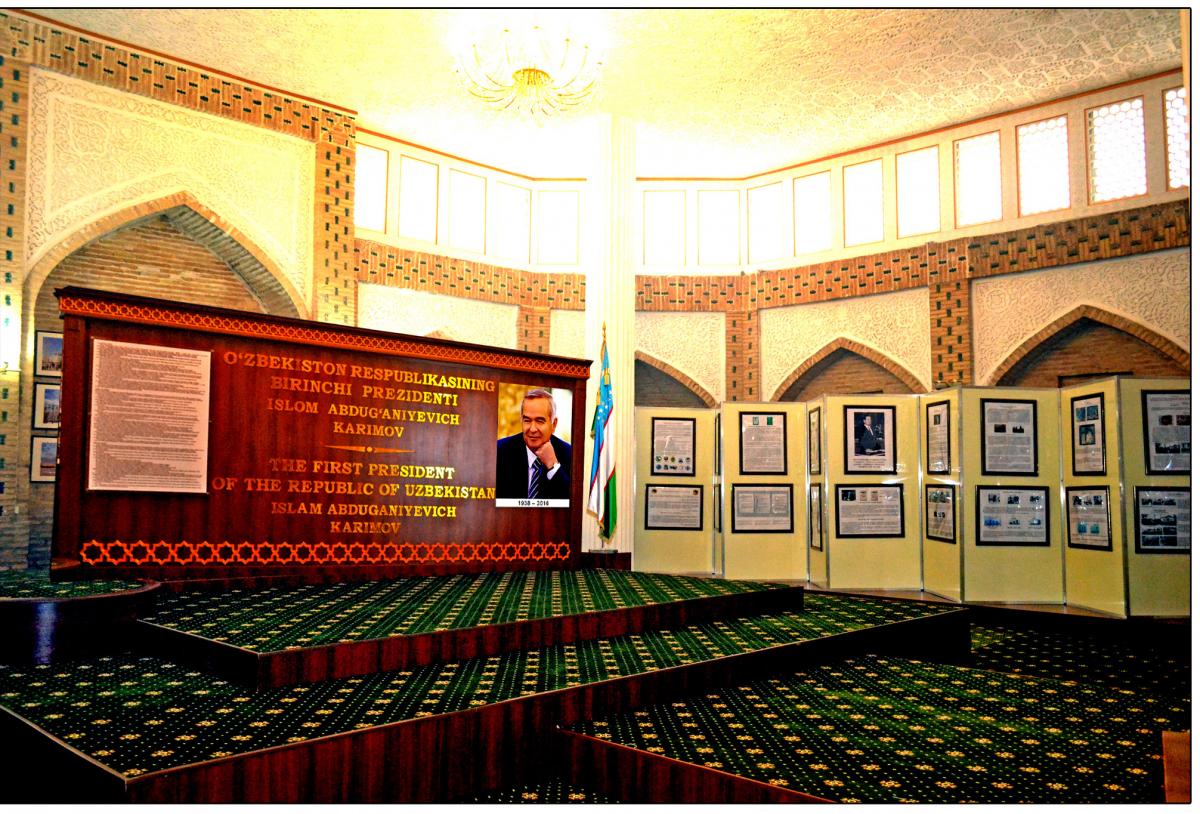 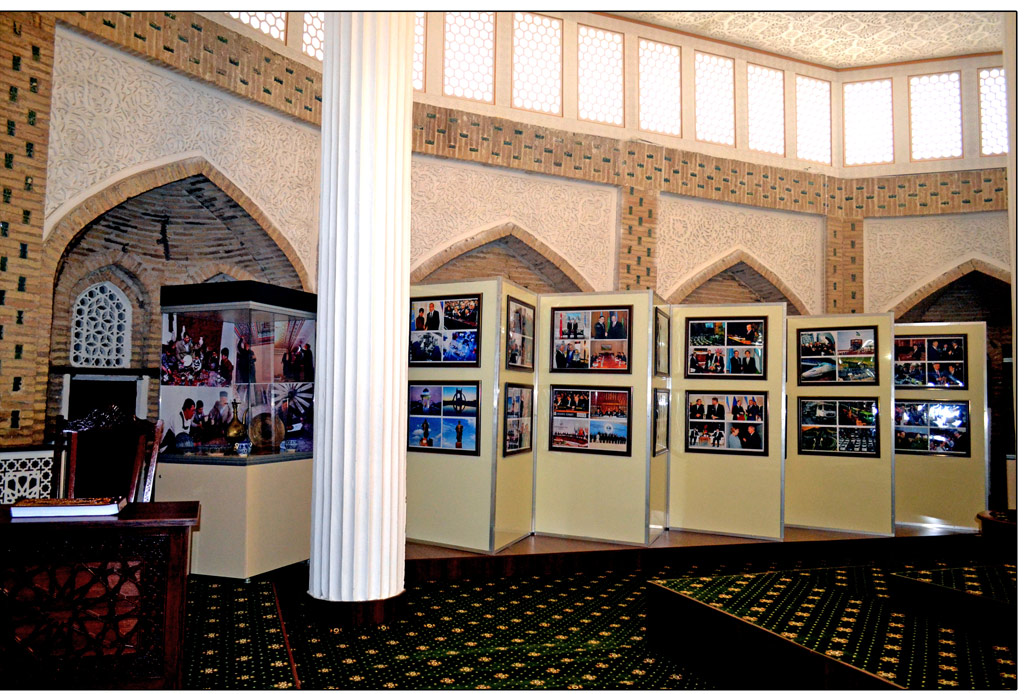