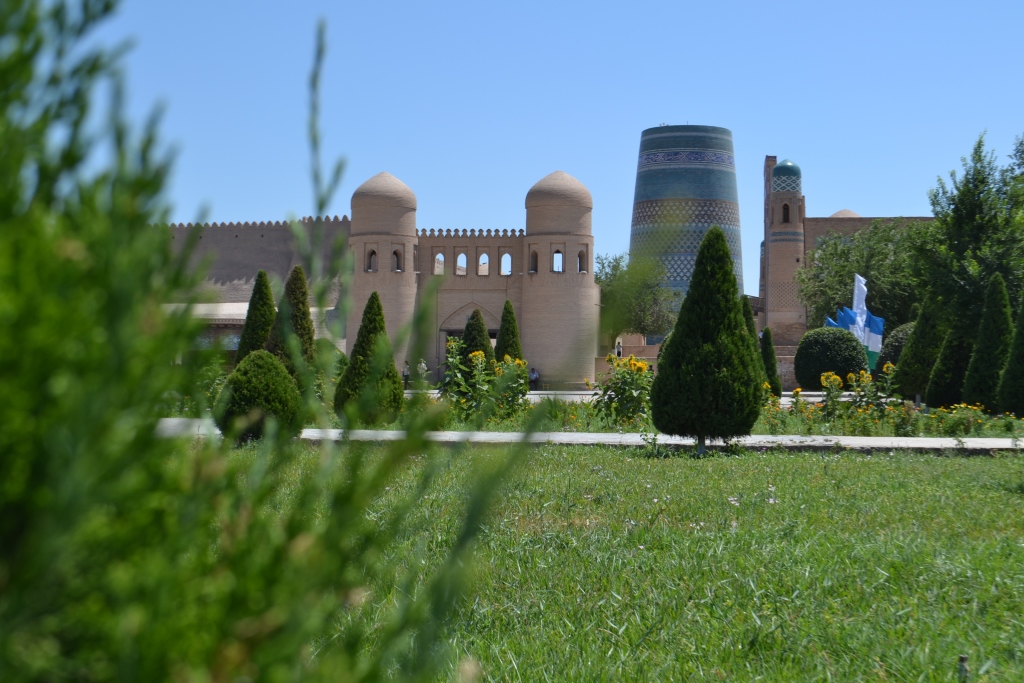 In recent days, a number of articles about tourist opportunities and historical cities of our country have been published in various European publications.

According to the State Committee for the Development of Tourism of the Republic of Uzbekistan, on February 5, one of the UK's leading publishers The Telegraph published an article entitled "Everyone must see 35 cities"

In the article, along with the ancient cities along the Great Silk Road, about 35 of the most beautiful cities in Africa, Europe, South and North America were selected.

The article describes the description of each city by famous writers and tourists.

The list includes the city of Khiva, on the recommendation of the correspondent of The Telegraph, the traveler Chris Moss. 35

As of December 2016, the newspaper has produced 460,054 copies, and all its platforms cover 4 million students.